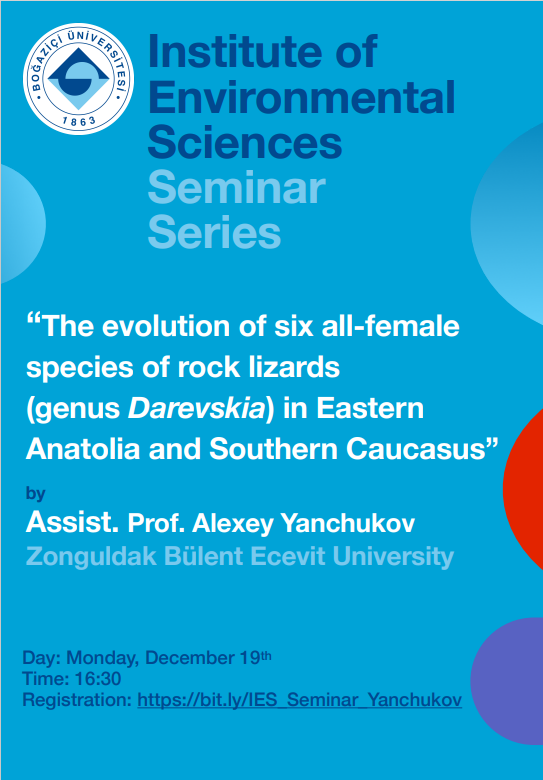 Where: We will be sharing the Zoom link with the registrants a few days before the seminar via email. Please do not forget to register using the below link.

It is hard to find examples that illustrate biological evolution better than adaptive radiation, that is, a rapid increase in the number of species with a common ancestor, characterized by great ecological and morphological diversity. Almost all real-world examples of adaptive radiation come from tropical areas. The rock lizards Darevskia, a genus that contains ~25 species, is an exception to the rule, as their evolution occurred entirely in the temperate zone stretching from SE Europe to Iran. High diversity in this group is increased even further by hybridization between the different species. In particular, when some species hybridize, their offspring are all females, and these females are able to reproduce without any males taking part in the process (a biological phenomenon known as parthenogenesis). Currently, there are six such parthenogenetic “species” of Darevskia lizards, and each species is believed to have appeared independently from a separate hybridization event. Interestingly, all parthenogens are only found in a small area near the border of Eastern Anatolia and South Caucasus.

In our study, we are using various methods of genotyping the hybrid parthenogenetic species and their parents. With the help of the modern methods of genomics, we were able to establish exactly where the former have originated, estimate the approximate times of their origin, and pinpoint precisely which extant parental populations are their closest genetic relatives. The important question is how the all-female populations have been able to withstand the ever changing environment and successfully compete with the parental species on the evolutionary time scale. We are now testing several new hypotheses that might help to explain how the genetic diversity is maintained in the parthenogenetic species. 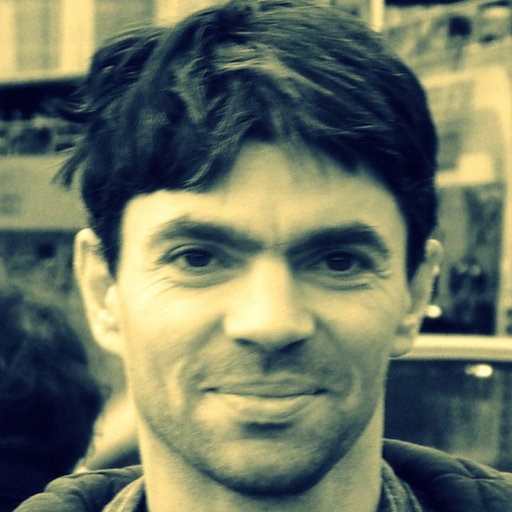 Oleksiy (Alexey) Yanchukov was born in Lviv, Ukraine, where he graduated with a university degree in biology. Soon after finishing his PhD at Schmalhausen Institute of Zoology in Kyiv, he moved on to several postdoctoral positions in Scotland, New Zealand, California and the Czech Republic. In late 2015 he was invited to run a teaching and research program as a faculty member at Bülent Ecevit University in Zonguldak. Alexey’s research interests included, in different times, the population genetics of amphibians, theoretical population biology, and evolutionary genetics of the house mice. Since he moved to Türkiye, he is mostly focused on exploring the genetic basis of incredible biodiversity of Anatolian and Caucasian biota, which sometimes include humans and even bacteria.